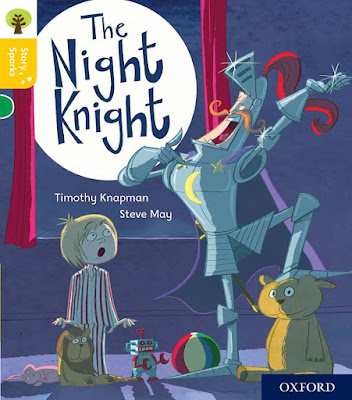 My second collaboration with the brilliant Timothy Knapman The Night Knight is out now published by Oxford University Press. I previously illustrated Silly Name For A Monster for Tim

When Jake is woken by odd noises at night & is scared the Night Knight appears to help but will the Knight help Jake or will Jake end up helping the Knight?
You can buy a copy here 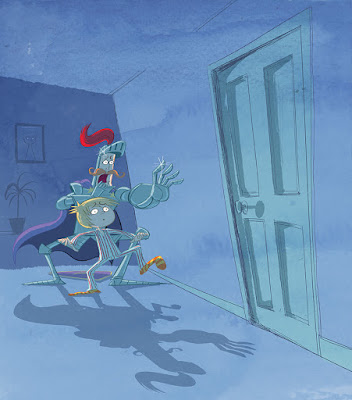 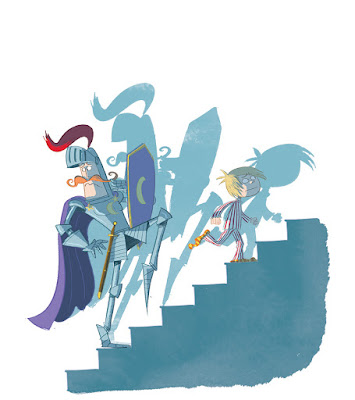 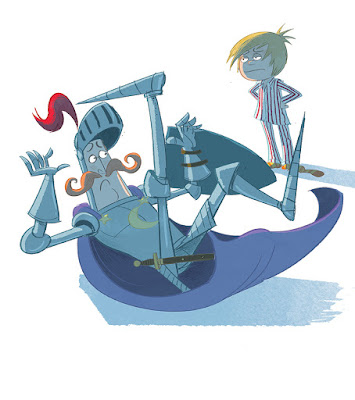 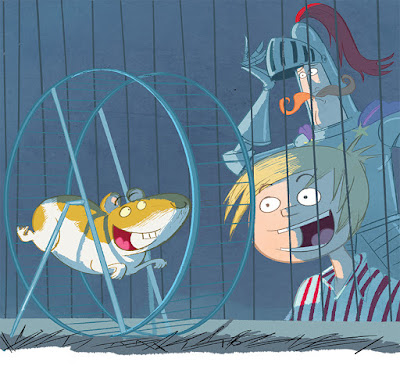 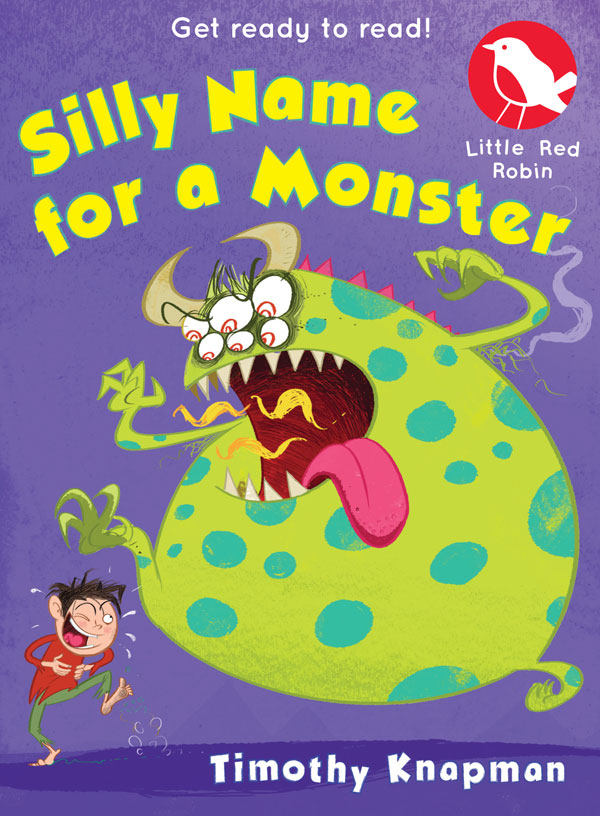 'Silly Name for a Monster' written by Timothy Knapman & illustrated by me is out today published by Scholastic.

'Once upon a time if you wanted to be a hero, you had to have a proper, hero-sounding name. And if you wanted to be a big scary monster, it was no good unless your name was big and scary too. But when all the proper-sounding heroes can't defeat the most menacing monster in the kingdom, the king offers his whole kingdom to whoever can beat it. Could Stinkpot succeed? Even with such a silly name?'

It's got scary monsters, heroes, donkeys, knights in pink frilly knickers & INCREDIBLY SILLY NAMES! I think you should go out & buy it!

You can order it from here or preferably get your best pair of pink frilly knickers on pop into your local bookshop & get it there! 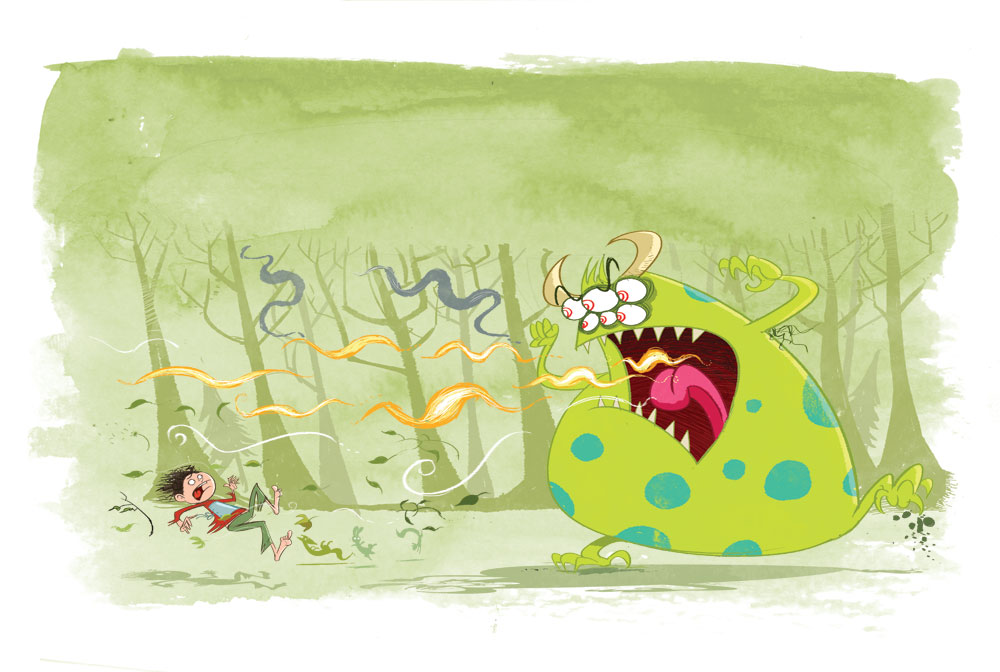 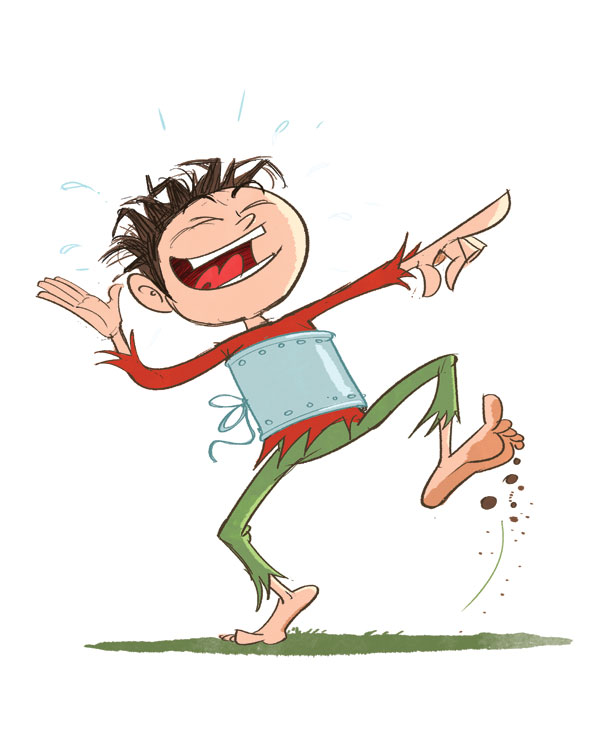 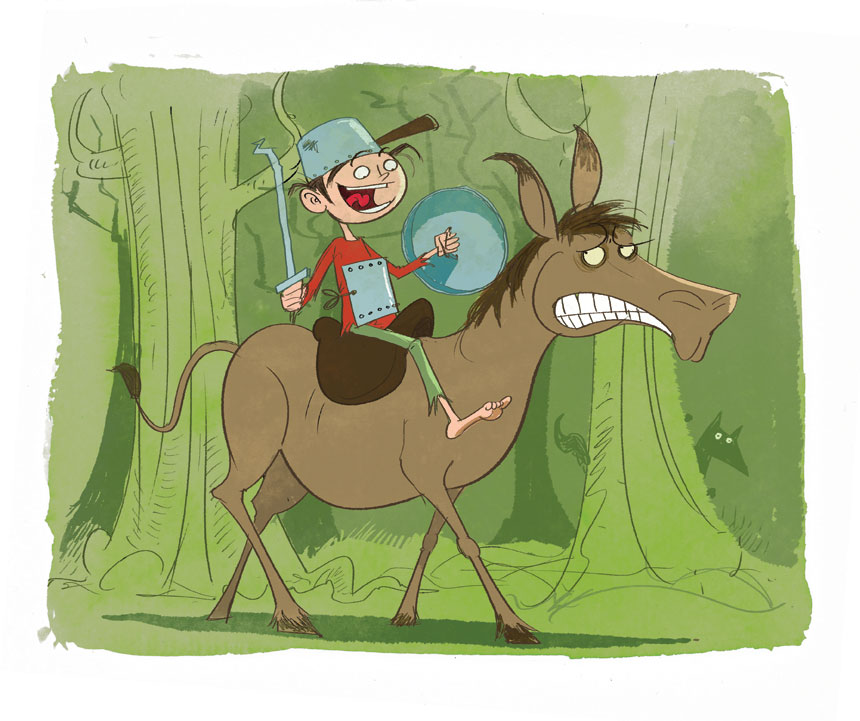 Silly Name for a Monster! 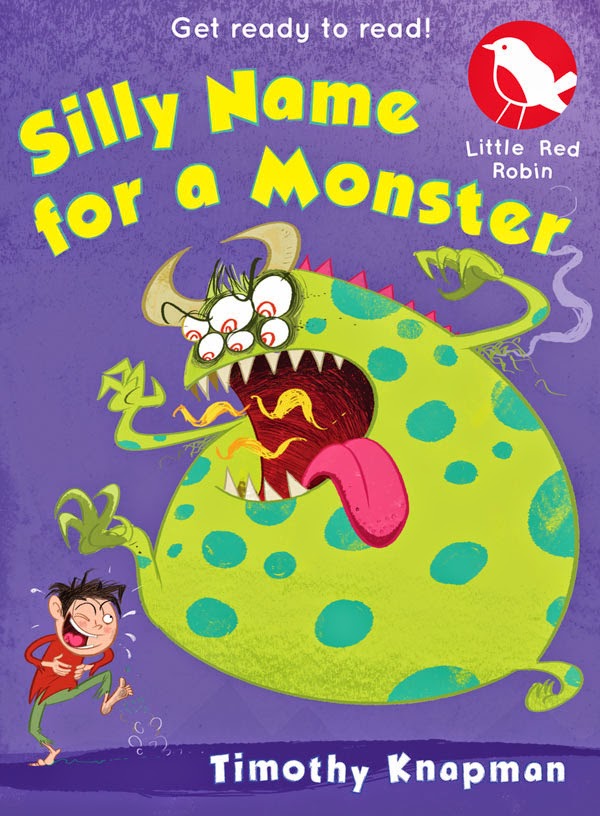 I just received a copy of 'Silly Name for a Monster' by the very funny Timothy Knapman which I illustrated earlier in the year.
The fact that I laughed out loud when I first received the text was definitely a good start & I thoroughly enjoyed illustrating this. It's a hilarious book with a big scary monster, some cowardly knights & a little boy called Stinkpot. Can he succeed in defeating a monster with such a silly name?

I'm not going to tell you that. You'll have to wait until August 7th until it's actually released so there!

In the mean time, here's a sneak preview... 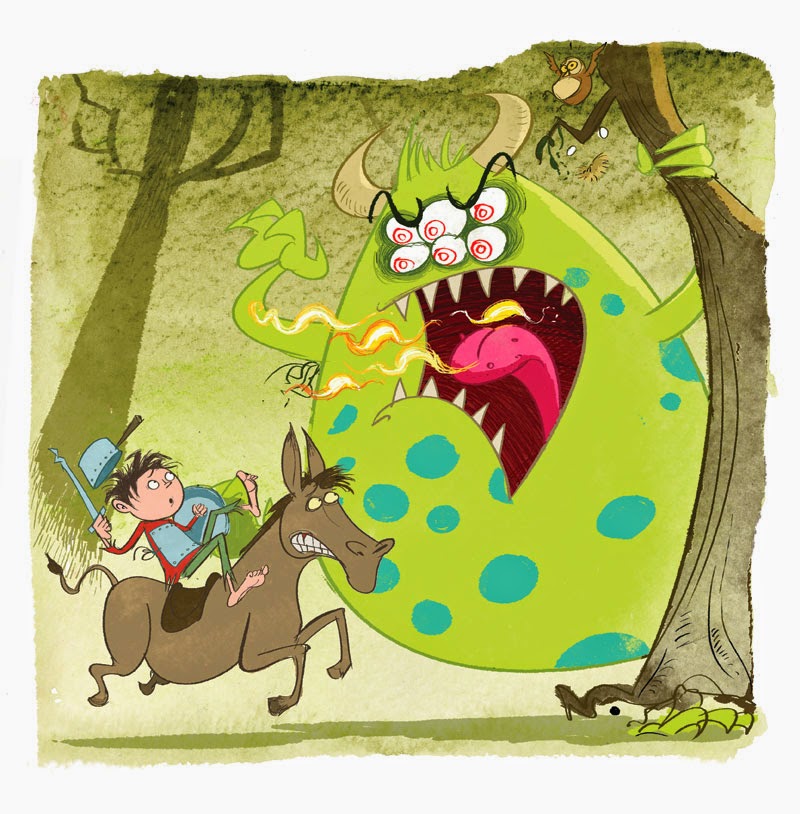