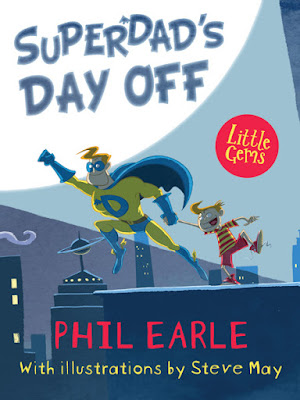 Superdad's Day Off by Phil Earle with illustrations by me is out now published by Barrington Stoke.

"Stanley is a normal little boy, whose dad just happens to be the greatest superhero on the planet. Six days a week, Dad saves the world from disasters, aliens, and bad guys. Friday is his day off and he always spends it with Stan. But one Friday, Dad and Stan meet a series of people desperately in need of Dad’s help! Soon Stan finds himself saving a lion stuck up a tree, rescuing a monster truck from a ditch and taking on shark-infested floodwaters. That’s right: Stan is a chip off the old (superhero) block!"

Was an absolute blast to illustrate & I'm pleased with how well it's come out, here's a few bits & pieces from the book. 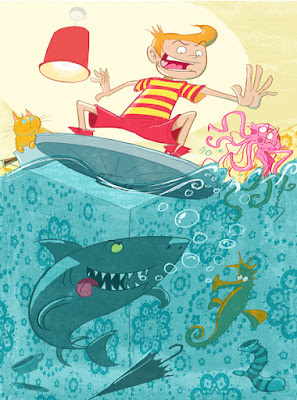 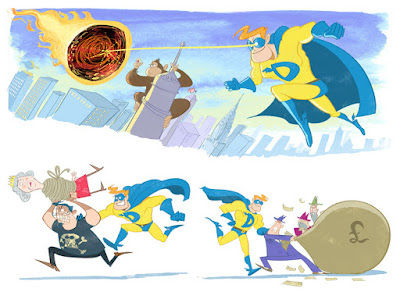 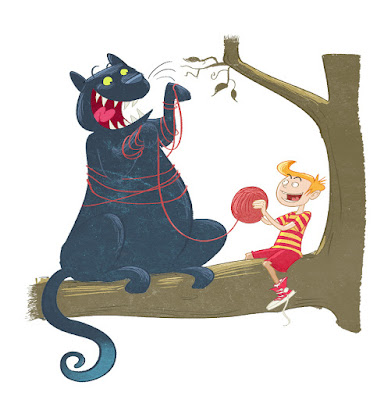 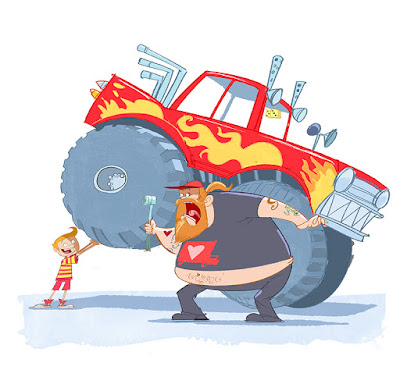 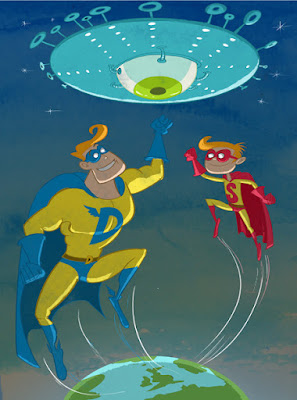 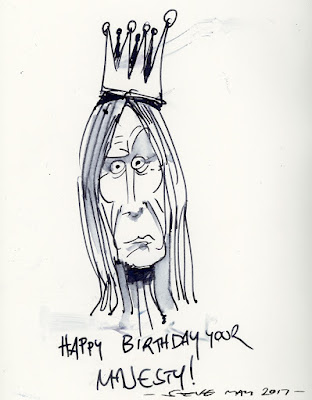 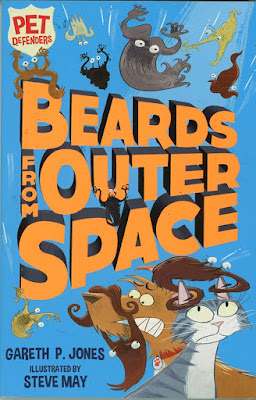 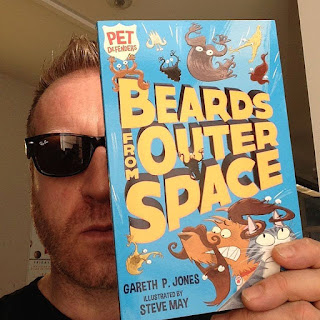