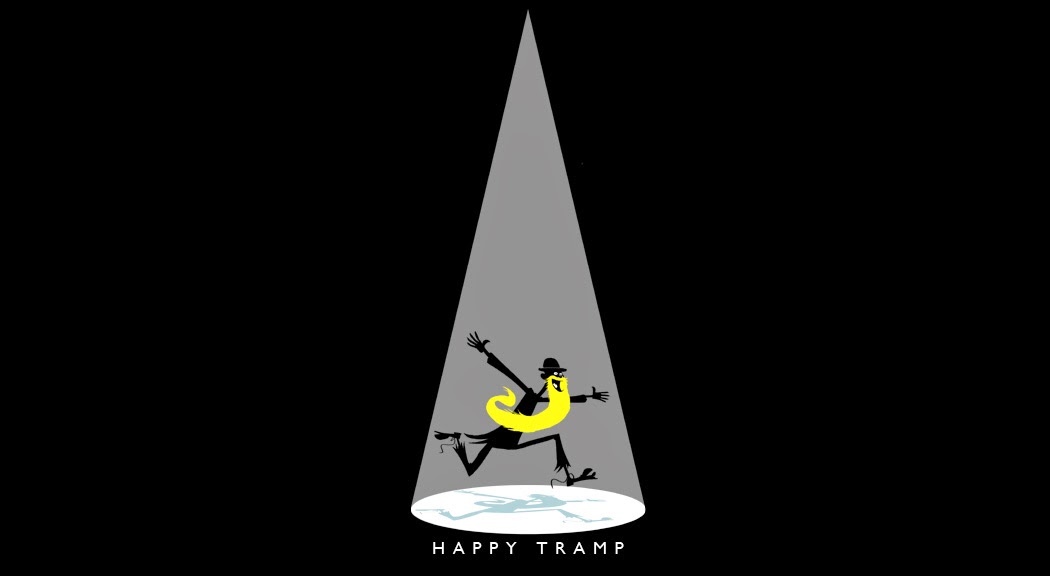 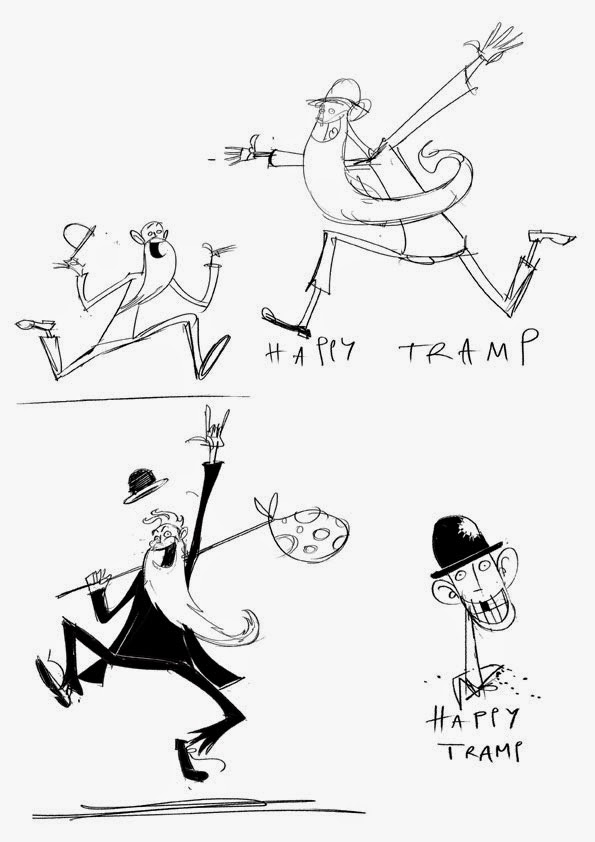 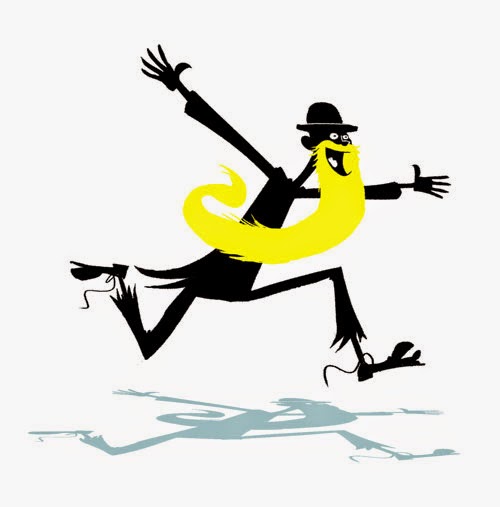 I have become acutely aware that to  iPads/ iPhone users the little 'Bat Van' animation on my website homepage which has served me well over the years has been unviewable due to technology issues too dull to be spoken of here. (something to do with a hissy fit between Apple & Adobe etc. etc.)

Basically, instead of a pleasing animation loop all the Apple device based punter would see was a white space...now I like minimalism as much as the next person but...

I've just introduced these little rascals in preparation for a bit of an overhaul of the site in the next few months - do come in & have a look at http://www.stevemay.biz
Posted by Steve May at 10:57 0 comments 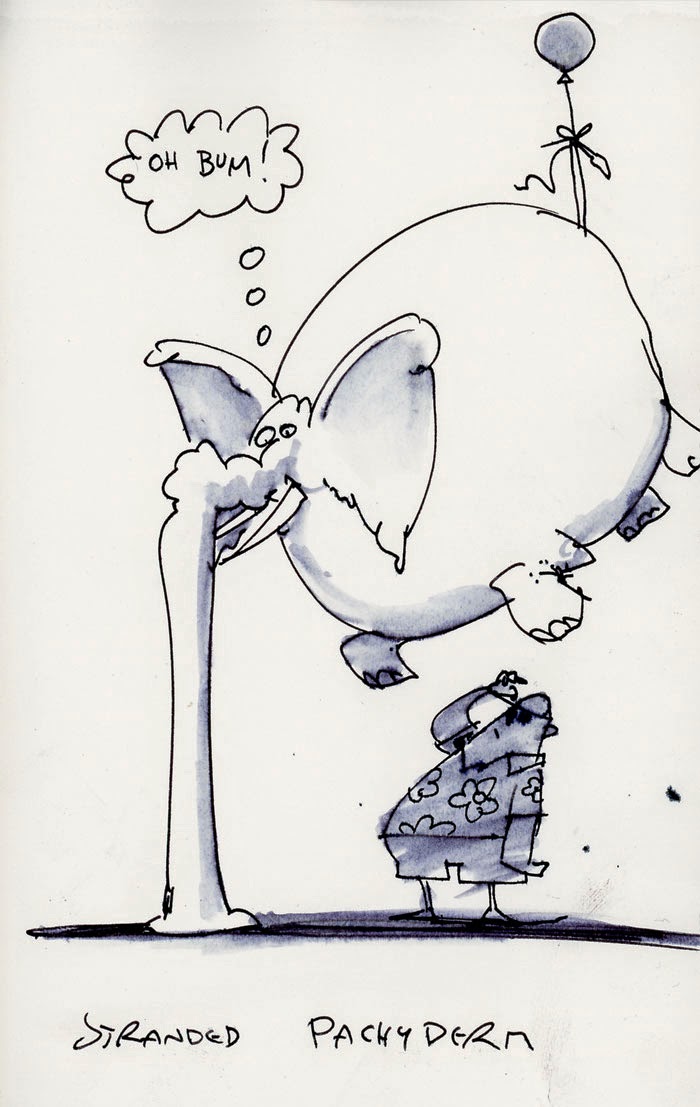 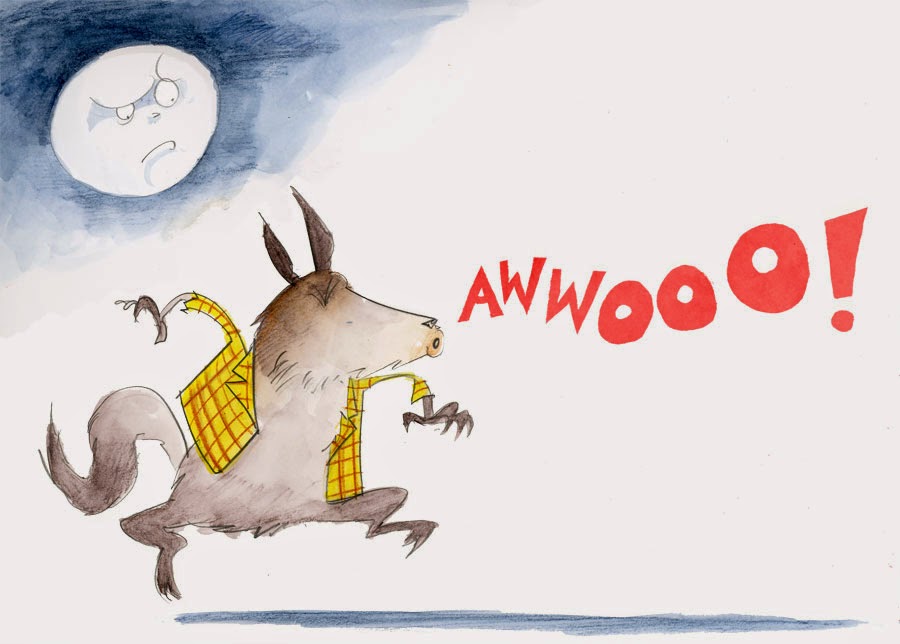 One more lycanthropic image inspired by Friday 13th's full moon (which I completely failed to see due to my impossibly glamorous social life ; ) - Happy Monday!
Posted by Steve May at 12:05 0 comments 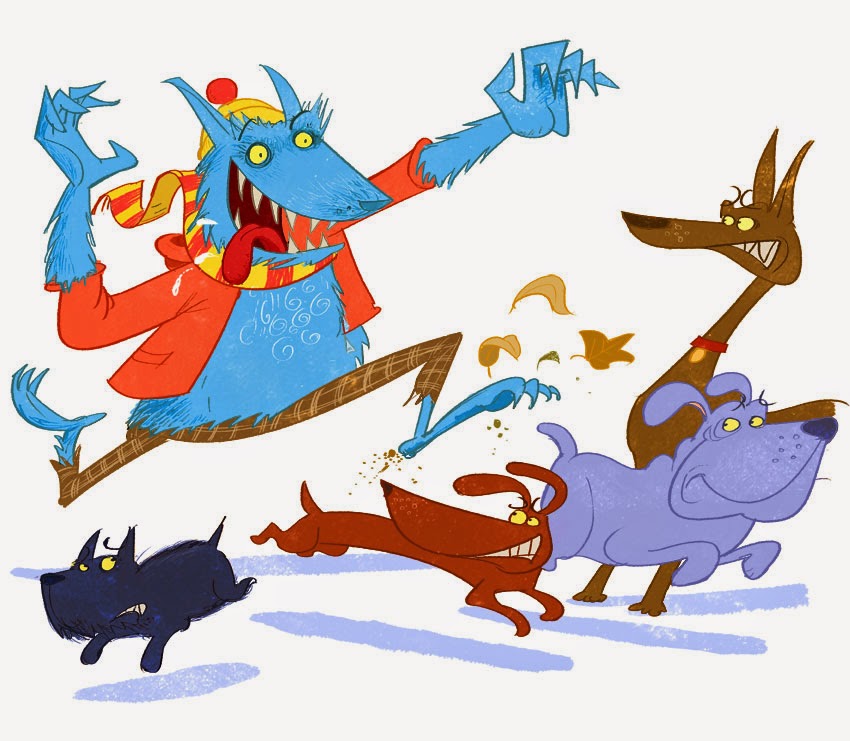 I know LOTS about werewolves but very little about astronomy but apparently...
'A full moon coinciding on Friday the 13th is not all that uncommon, occurring every three or so years.
But having the combination of a honey moon and Friday the 13th is rare, last occurring on June 13, 1919, according to the popular astronomy site Universe Today. We'll have to wait until June 13, 2098, for the next one.'
(thank you National Geographic)
(illustration from 'Making Monsters Happy' by Susan Gates)
Posted by Steve May at 11:09 0 comments