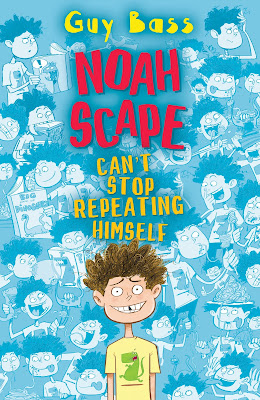 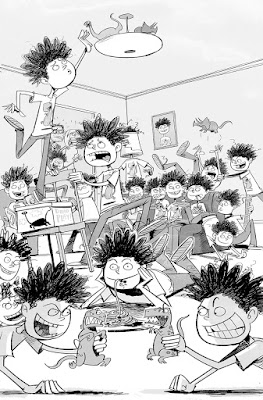 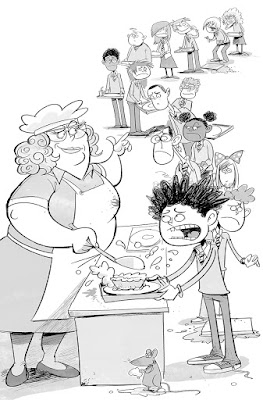 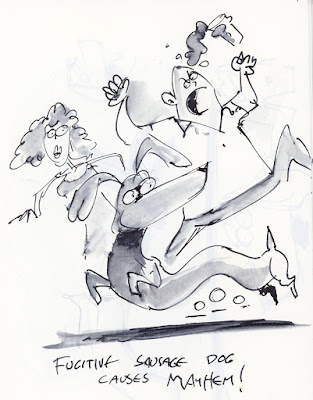 I absolutely HAD to draw this headline from the Jersey Evening Post!
(via The Poke) 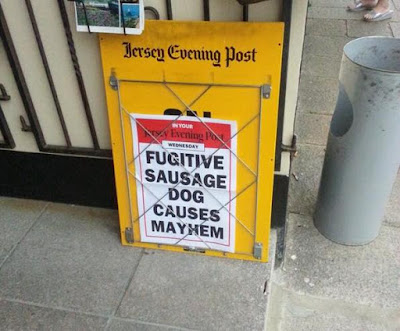