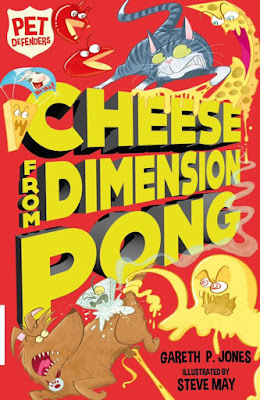 May 3rd 2018 is publication day for Cheese From Dimension Pong the 5th in the Pet Defenders series by Gareth P Jones & I published by Stripes books! Here's a sneak preview
You can order it here! 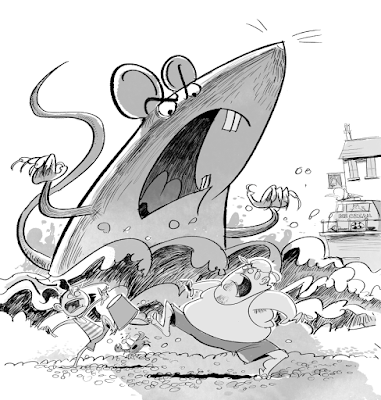 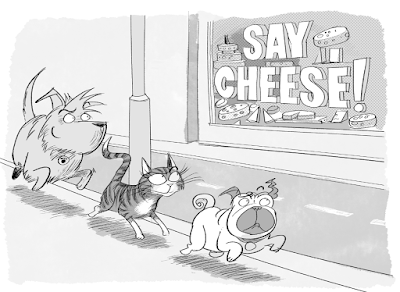 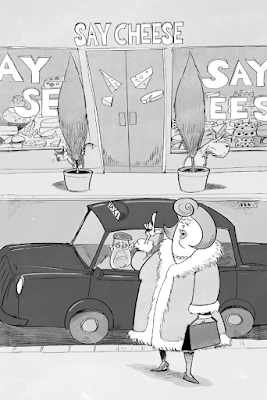 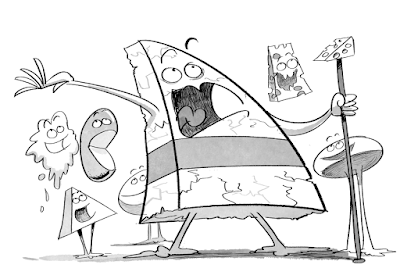 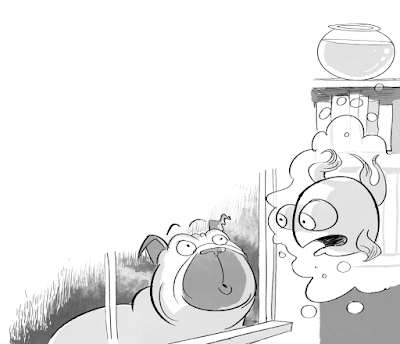 Let there be drums! 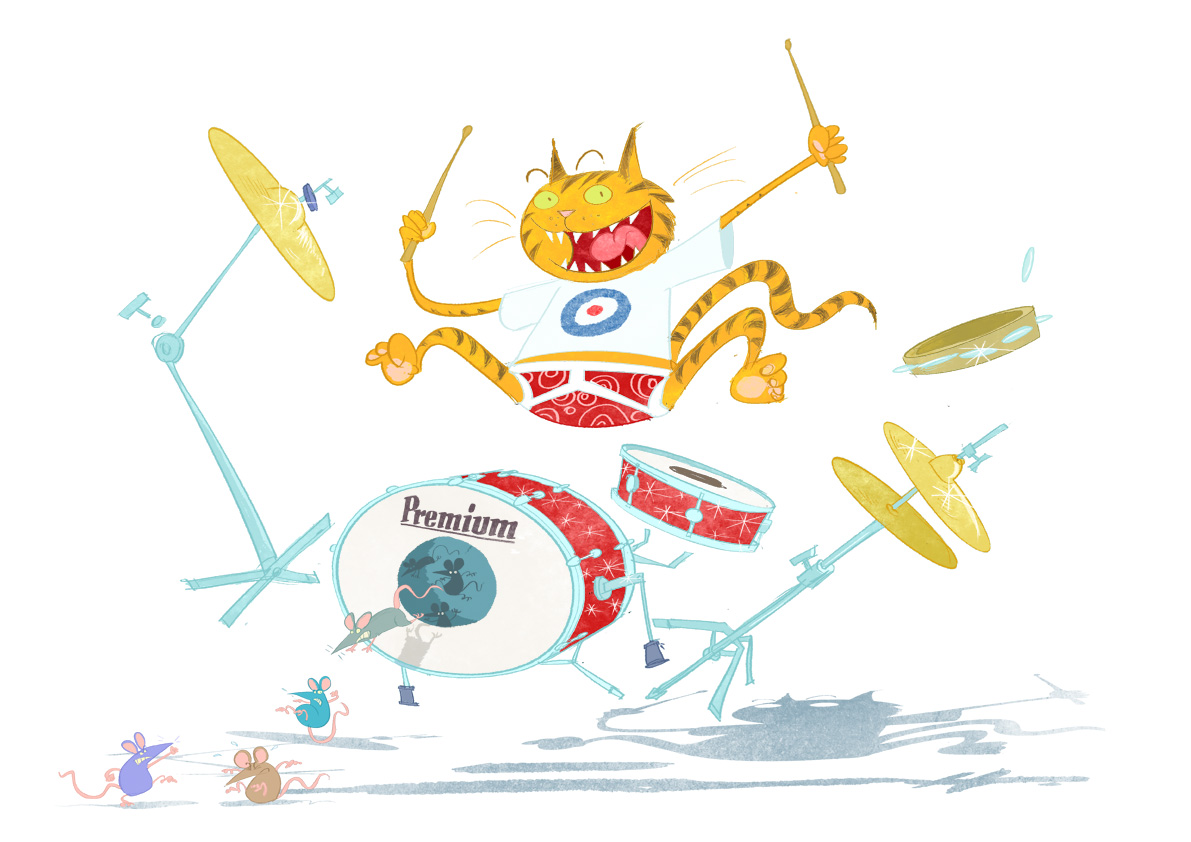 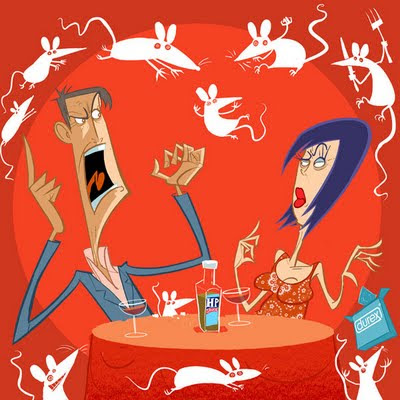 Exploring the art of rodent contraception this week...


(Article by Michael Holden)
I was having dinner in my local Chinese when a couple sat down. They seemed cheerful but uncommonly convivial and eager to please. I pinned them as a first date till the man said, “you’ve seen the floorboards in my bedroom?” and the woman clearly had. Oh well.
Man “There are big spaces between them. I think this is where the mice get in. Sometimes I’m lying there at night and I can hear, like, mouse sounds, getting louder. And then they stop and I think, well perhaps they’ve gone. But then it starts again.”
Woman “Don’t put your heating on. They’ll go next door, where it’s warmer. They don’t care.”
Man (reassessing his fellow diner in light of this new nonsense) “Actually, they are quite selective about…”
Woman (not listening) “I put down traps. ‘The Little Nipper,’ one was called. It breaks their spines.”
Man : “I find all that a bit…”
Woman: “ In the end it’s less mice and rats on the planet and that’s what it’s all about. That’s the objective.”
Man (losing it somewhat) “It’s not though, is it? Mice are highly organized. They’re just seeking food and shelter. If you were a farmer-storing grain then you might have a point. Anyway, you’ve got a cat, that’s why cats are domesticated. We fed them to kill mice. So without the mouse there is no cat. Rodents are real survivors, we should admire them. Spontaneous ovulation, short gestation, large litters. We can’t manage any of that.”
She looked at him with clear contempt now. In a world where opinion is valued over knowledge he had just talked himself and his seed out of the evolutionary process, at least with this woman. She wouldn’t be looking at the hole in his floorboards again, that much was clear.