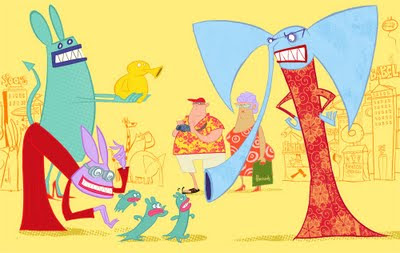 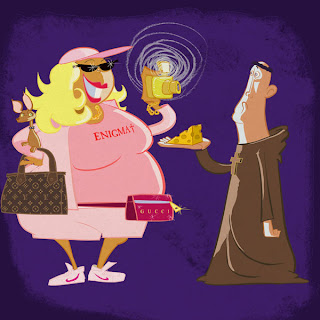 There's nothing like a crisis for bringing folk together and the recent closure of the Channel Tunnel forced a collision of characters that saw me sharing a waiting room with some American travelers swapping stories about where they'd been.

Woman 1: "We went to a monastery-beautiful-you could sense the spirituality of the place."

Man 1: "It was tangible, like you could I actually feel it."

Woman 1: " I mean I haven't been to church since my mother passed but I, I don't know what but I went in and I lit a candle and I got down on my knees and I prayed."

There was much nodding at this, but greater revelations were to follow.

Woman 1: "But (+i)then(-i) the monks came into the chapel and started praying, it was like nothing you have ever heard…"

Man 1 "I'm not sure if they were strictly Gregorian but…"

Woman 1: "The most beautiful sound, I went up and said you have to have this on CD, but they had no idea. Other than this cheese they make they have no commercial sense whatever, they are on a completely spiritual plane, but I just had to have this music, this was such a special time for me

Woman 2: "Oh, completely. I mean I completely understand, without having been there…"

Woman 1: "We bought some of the cheese instead. You have to go there."