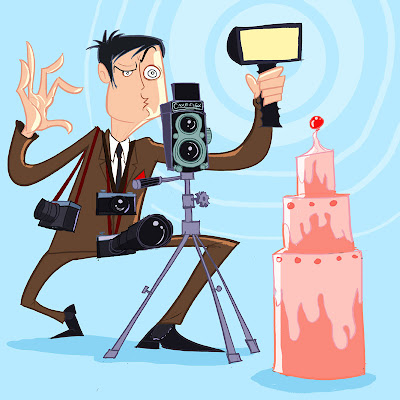 Caution this image contains gratuitous zoom lens tumescence & a very feeble pun which I make no apology for...
http://www.guardian.co.uk/culture/2010/nov/27/michael-holden-all-ears
(Article by Michael Holden)
One of the occasional hazards of writing a column like this is that, sometimes, the people you've written about track you down. Some write in, and others simply lie in wait. For those drinking locally they don't have to wait too long. Happily, the last time this happened the man who crossed the bar wasn't displeased by his depiction. In fact he was anxious that I carried on.

Me (uneasy, for such assertions, however well-meant, have seldom proved true.) "That's great."

Man "I was in the supermarket."

Me (anxious for detail) "Which one?"

Man "So I moved into the bakery area, because I'm after a cheesecake."

Man "Now, ordinarily I would go for the three-for-two thing but I've seen an individual one. I'm about to get it when I get a text, so I take out my phone."

He took out his phone by way of illustration.

Man (amping up the tension) "But! Just as I've done so, the fella behind the counter goes, 'Hey, you cannae take pictures of these."

Man "Who knows? But I'm in no mood to argue, so I bought it and then as I'm moving away I say, 'Can I take a photo of it when I get home?"

Man "Not a flicker."

I did, though, and bought him a drink, which seemed like the right thing to do.