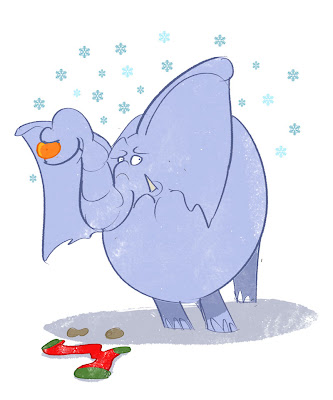 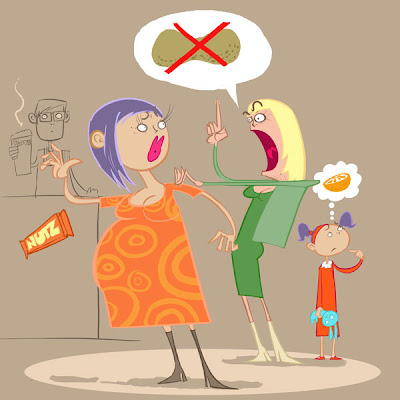 Possibly the fastest All Ears I've ever done - completed in record time while desperately attempting to make the 14.30 to Portsmouth Harbour en route to the Isle of Wight - talk about skin of the teeth - you can almost seee the sweat!

(article by Michael Holden)
Not for the first time I was stuck in a queue marvelling at how the preparation of a mild stimulant-coffee-takes far more time than one could possibly hope to save through the sensation it eventually delivers. If you’re not even buying coffee and you’re stuck behind people who are then a further irony is that the frustration you feel is like taking some some kind of cheap hit in its own right. The women in front of me, one of whom was pregnant-the other with a child of about 4,-were hesitating over what type of coffee they might eventually buy when the little girl interrupted them
Girl “Can I have an orange juice?”
Mother “No, because they’re very expensive here. You can only get the big ones.”
Girl “Oh.”
Woman (finally deciding) “I’d like a decaff latte please. I’ll get her an orange juice.”
Mother “Oh no.”
Woman “I don’t mind.”
Mother “Really?”
Woman “Yes, unless she’s not allowed.”
Mother “No, it’s fine.”
Woman “What are you having?”
Mother “Latte. But I’ll pay for that seperately”
Woman (seizing a snack) “I might have one of these.”
Mother (prenatally alarmed) “You’re eating peanuts?”
Woman “I read some new research. It says they’re ok.”
Mother (offering change) “Let me get the orange juice…”
Woman “No. Because then that wouldn’t be a present from me, and want it to be a present.”
And so it went on, as they tied themselves ever deeper into an aimless knot of protocol, wound at my expense.