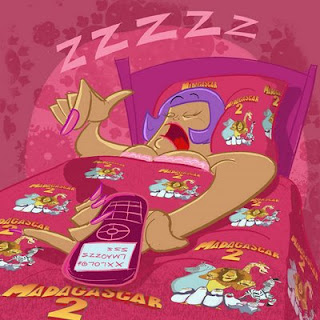 On the back of a bus in Humberside two women in their early twenties were discussing their respective boyfriends. The first had little to report except her chosen consort’s perceived unpleasantness, but when the second got going things took on a more remarkable complexion.
Woman 1 “Everyone said he were a bastard, he used to say if that’s what they reckoned best not disappoint ‘em.”

Woman 2: “That’s like when I moved in with Liam, everyone disowned me, I had to move to the other side of Hull.”
Woman 1: “Well when you love someone I don’t matter what anyone else thinks. You just gotta get on with it.”
Woman 2: (fondly) “He sends me a lot of texts, texts me all the time. I do that sleep texting thing though…”
Woman 1: “Eh?”
Woman 2: “If I text him while I’m in bed and he texts me back I send him another text but in my sleep, I don’t know I’ve sent it.”
Woman 1: “What like?”
Woman 2: “Some right old bollocks, he used to ring me up to ask me what I were on about but that would wake me up, so now he knows not to.”
Woman 1 (eager to assess the strength of her friend’s relationship via a more orthodox phenomenon) “He taken you out anywhere nice?”
Woman 2 “He took us to see that Madagascar 2.”
Woman 1 “How were it?”
Woman 2 “It were alright. I say this for him though he’s dead clever. When it finished I was ready to leave and he said hang on, he knew there were extra bit at the end, over the credits, where all the animals like sing and dance about and that.”
Woman 1 “Worth staying on for?”
Woman 2 “Not really. No.”