Guardian All Ears 8th May 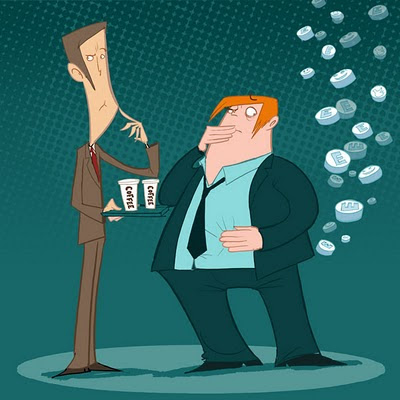 Next week my own exploration of the effects of Special Brew & Miaow Miaow on the digestive tract...(maybe)

http://www.guardian.co.uk/culture/2010/may/08/michael-holden-all-ears
(Article by Michael Holden)
It was late afternoon on a busy train when I managed to filter out the general hubbub and zero in on what two men backed into the corner of the carriage were discussing. Digestive disorders, as luck would have it.

Man 1 (surprisingly upbeat) "It's coffee more than tea that gets me."

Man 2 (closing his eyes and flagrantly recalling the memory of his last infusion) "Something warm with a sweet taste – it's marvellous."

Man 2 (steering things back towards himself) "I have this chilli chutney, it comes in a glass jar about yea high"

He made a gesture indicating about a 10 inches in height. People using "yea" as a term of comparative stature have always seemed a bit odd to me, and the look on Man 1's face suggested he felt the same. Who cares about your jar? I imagined we were both thinking.

Man 1 "I can eat chilli but I know about it the next day. Cramps."

Man 2 "Could be the intestine."

Man 2 Seemed shocked and fell silent, which just made me wonder how they knew each other, where they were going, and what they would do when they got there.