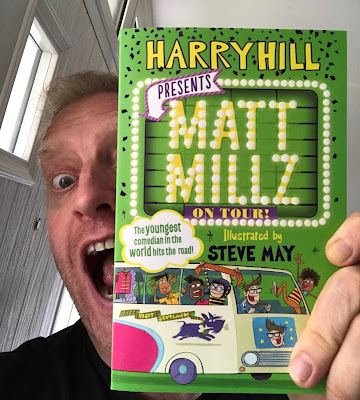 Matt Millz on Tour! the 3rd in the hilarious series by Harry Hill & illustrated by me is out today  (Thursday October 17th) published by Faber & Faber This time Matt is taking his act to the Edinburgh Festival! You can order it here!

Matt’s dream of becoming a stand-up comic is fading. Six months on from his success at the Apollo, the gigs have dried up, and it’s back to the daily drudge of schoolwork for Matt and his pals. But then his twelve-year-old manager Kitty has a brainwave: if they can persuade their teachers to take a school play up to the Edinburgh Festival, they could hold a comedy night too.
But Matt’s got a rival new school-mate Jamie who is pushing to be in the comedy line-up. And Jamie is good. But is he too good to be true? 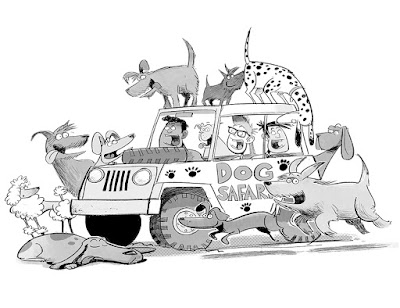 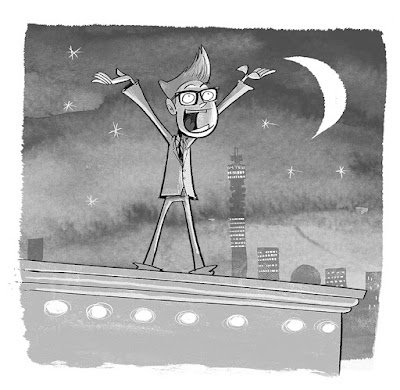 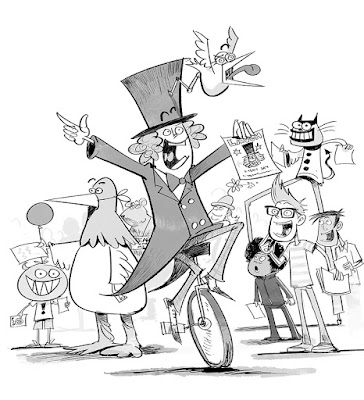 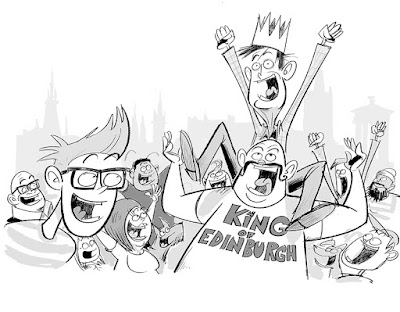