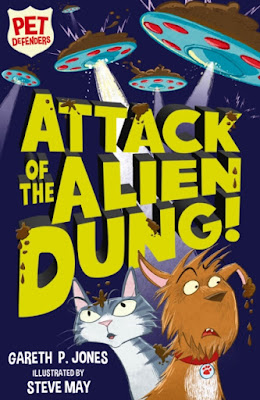 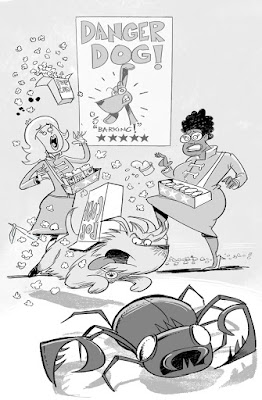 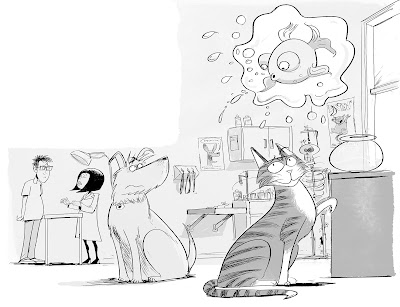 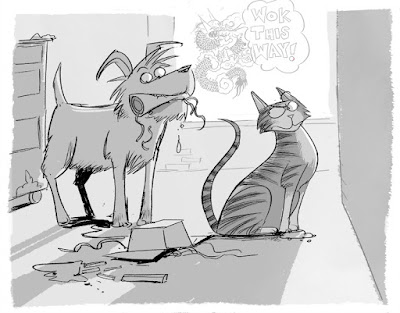 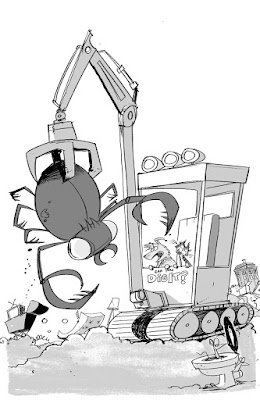 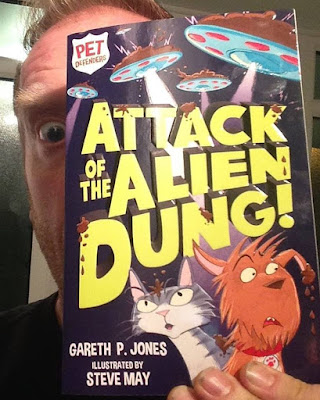 I just received my copy of the first in the series of the Pet Defenders books - 'Attack of the Alien Dung' written by the very funny Gareth P Jones & published by Stripes. It's out on the 9th February so will share more info & pictures then. It's been a lot of fun to illustrate & I've just finished working on book 2 so plenty more to come, I also get a PROPER credit which is very welcome! 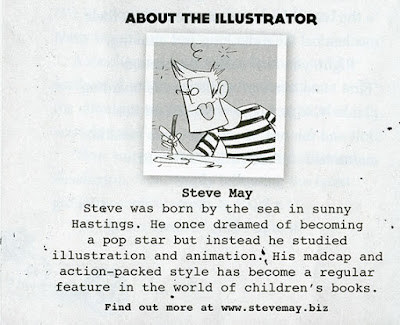