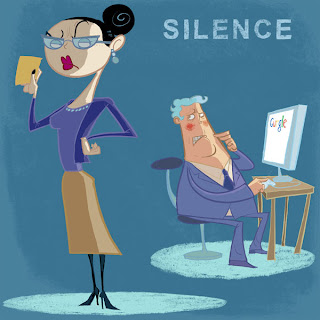 Labels: All Ears, librarian, the Guardian